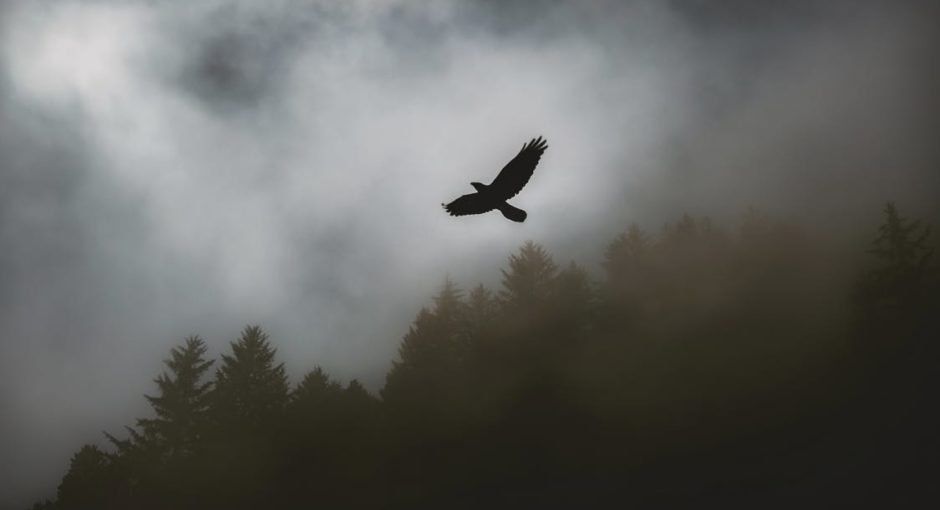 You left us a few days ago.

Your soul finally left your body, where it had been incarcerated for such a long time. Your frail, old, decaying body that was but a pale shadow of what it used to be; and each day that went by you decayed a little more, and each day I was sorrier to see you that way. I looked at you and wondered how it is possible for someone to come to this state, and my heart ached for you; for the person you were, the person you became, and what pain you must be feeling to see yourself this way.

For a long time, even if you were ill and frail, with an increasing loss of autonomy, you clung to life. You always worried about possible health issues – in addition to those you already had – and I knew you very much wanted to live. You took an interest in everything I spoke about, and we animatedly talked during my visits. That was, until the pandemic came and there were no visits anymore, and then only for half an hour and outside of your room, your haven, the one place you didn’t want to be out of. And it was such a limited period, but even so I saw you withdraw into a world of your own, where there was no place for us of the outside world. No wonder. The pandemic rules sequestered elderly people, especially those who were in retirement homes, and you lost all stimulus and all interest in anything but what was part of your daily life, your routines.

In the last few weeks, I felt that, more and more, you were drifting away. To a twilight zone between worlds. You were not completely here with us anymore, nor were you on the other side yet. When they brought you to see me, in your reclining chair, you kept your eyes closed for most of the time and I could feel you didn’t want to be there, as much as you tried to smile when you saw me. You wanted to rest, you wanted to be somewhere else. It was as if you were telling me to prepare myself, because you would be leaving soon.

It was all so sudden, brutal even. On a Saturday I spoke to you, and you had a little cough. Taking some syrup, said the person who was caring for you. On Sunday you were taking some oxygen, but still all right. On Monday morning they called me saying you were much worse, and they would have to take you to hospital. Soon after a doctor called me saying, “Your mother is gravely ill and you should prepare for the worst”, and when we got to the hospital you had already passed away, your fading, tremulous light no longer shining on this world.

And then it was like a bad dream, all the formalities, the church, many people coming and hugging us and telling us how sorry they were, your devastated childhood friends, the flowers, the cemetery, the last farewell, seeing your coffin being taken away for cremation.

After the funeral mass, my brother and I wanted to say a few words about you. I very much wanted to remember you as you were: a woman ahead of your time, a woman who strived for, and had, a career when most stayed at home as housewives; a brave woman who fought against conventions and for the right to be free. A woman who faced disease and won; a woman who was an example of independence. A free spirit, passionate about your work and your students. A teacher about whom one former student recently told me, “She changed my life”.

Sadly, in the last years of your life you lost your health, and consequently the thing that meant the most to you – your autonomy. It was heartrending to see you in your chair, unable to walk or take care of yourself, always depending on others. Especially knowing you and how you used to be.

On the day of your funeral, my last words were about how, amid the grief I feel for losing you, I am left with the consolation that finally, after all these terrible years when you were denied what you valued the most, you have flown away, for you have been set free.

Photo by Tim Mossholder on Pexels 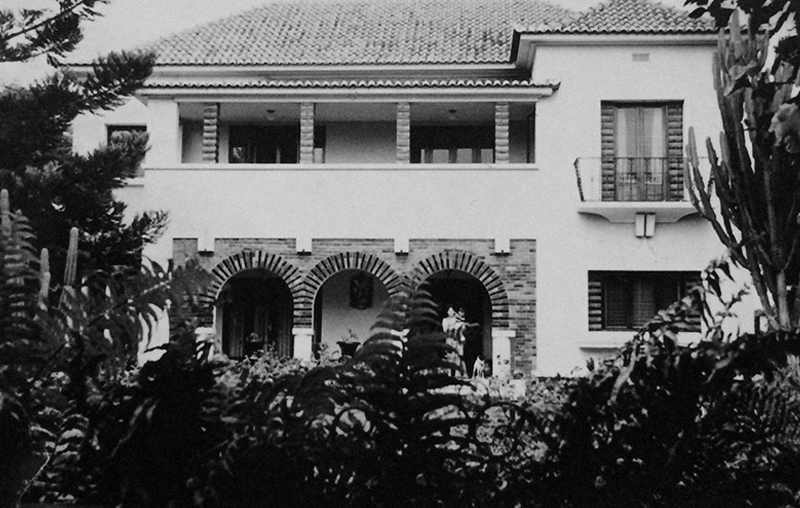 24 hours with a baby

The boy at the window